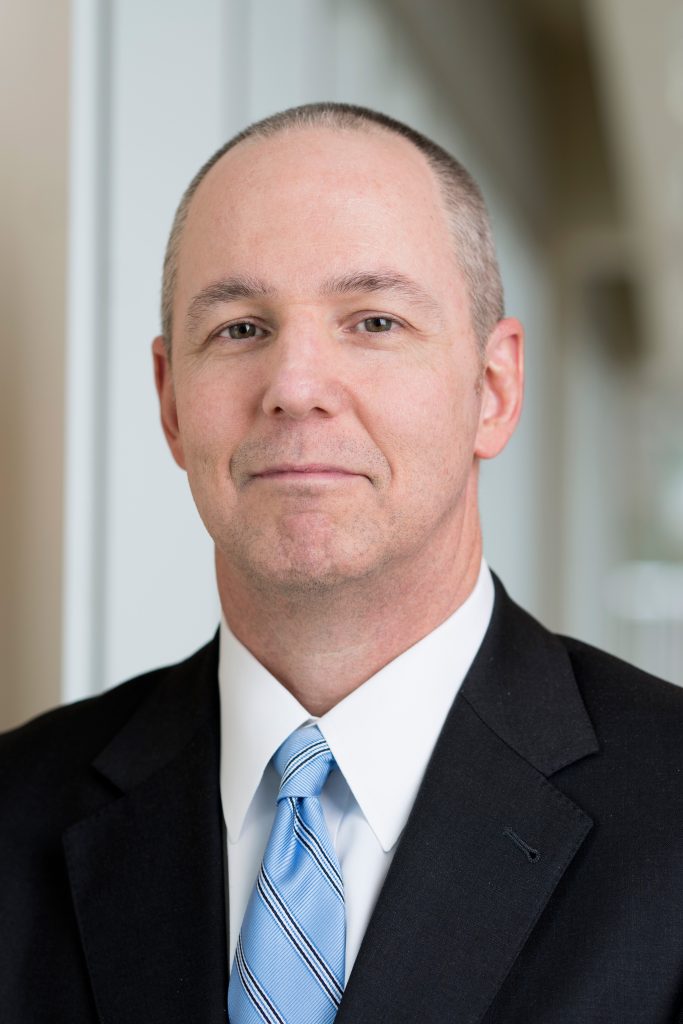 McDowell joined Mission Health in January 2013. During his tenure, he has held leadership positions in Mission Health’s Finance division as Vice President and most recently as Deputy Chief Financial Officer.

“I am extremely pleased to announce that Paul McDowell has been promoted to become Mission Health’s next Chief Financial Officer,” said Ronald A. Paulus, MD, President and CEO of Mission Health. “Paul is an outstanding leader and a terrific colleague who has been instrumental in our success. I know he will continue to be a great asset as a member of our Senior Leadership team.”

McDowell has a Master of Business Administration (MBA) from Kennesaw State University and an Accounting degree from Georgia Southern University. He is a member of the American Business College of Health Care Executives and the Healthcare Financial Management Association.

McDowell is active in community and civic affairs and has been a member of the Board of Directors for United Way of Asheville and Buncombe County for the past five years, serving as the former Chair of its Finance Committee and the current Chair of its Strategic Planning Committee. In addition, he is the Chair-Elect for United Way’s Board of Directors and will serve as Chair in 2019 and 2020.

ABOUT MISSION HEALTH
Mission Health, based in Asheville, North Carolina, is the state’s sixth-largest health system. For the fifth time in the past six years, Mission Health has been named one of the nation’s Top 15 Health Systems by Truven Health Analytics, an IBM Company and part of IBM Watson Health in 2017. We are the only health system in North Carolina to achieve this recognition. Mission Health operates six hospitals, numerous outpatient and surgery centers, post-acute care provider CarePartners, long-term acute care provider Asheville Specialty Hospital, and the region’s only dedicated Level II trauma center. With approximately 12,000 team members and 2,000 volunteers, Mission Health is dedicated to improving the health and wellness of the people of western North Carolina. For more information, please visit mission-health.org or @MissionHealthNC.